One of the most important things people can understand about business and their lifestyle is the power of the compound effect and the power of leverage.

In the surface they may seem like two very different ways to think about business and your lifestyle, but if you think of both as cyclical and daily habits with more data points a long the way you will see how both the compound effect and leverage work both ways. Meaning they have positive aspects and negative aspects.

Let’s think about real estate as it relates to what we have always known as an up and down business cycle. Today, known more as a credit cycle which influences which direction it goes, sometimes even trumps tweet influence the markets :-), the stock market at least.

We saw real estate prices go up for a very long time as did the stock market and real estate prices started to flatten and dip in the summer of 2005. Most don’t think of the real dip from the past until September of 2008 with the Lehman crisis, but it was slowly compounding for 3 years before that as lenders were tightening lending and it was building momentum. In fact most say housing prices bottomed in 2012.

With the near zero feds fund rate which likely goes back to about 2008 we have now seen a solid 10+ year bull market, the longest ever, and it’s because we aren’t letting a free market happen but with printed money and playing with interest rates and stock buy backs, etc we are keeping it propped up, and not allowing a truly free market.

We have seen equity inflation, which most will call asset bubbles which came from so much cheap printed money out there. Consumers and Businesses love to borrow and leverage on cheap financing while it’s there.

Their equity and assets compound in value over those 10 years. Now some did more sound investing by getting fixed interest rates and acquiring a lot of high cash flowing properties, which should come in handy as a hedge against any down turn in the market like a recession.

A lot of the inflation on assets was an inverse of the cheap interest rates and the speculation that it will keep going lower.

All of this speculation leverage will eventually turn into a deleveraging if assets and liquidations for many as there is eventually a price discovery and a mark-to-market that happens.

Right now there is so much liquidity in the markets that prices are being propped up and there is no reason yet to liquidate. People borrow money to buy homes, bonds, venture capital, stock buybacks, etc

You are seeing the compound effect grow with credit expansion and when credit is this easy, selling is this easy and spending money is this easy you will find that your lifestyle has a lot of free time.

The momentum is towards growth compounded. This growth is from credit expansion. When the music stops and the unlimited bailouts , and defaults climb from the loose lending that leverage can reverse momentum and the compounding effect works the other way. I saw homes decrease from 2005 to 2012 last time. I read that we had 33 quarters in a row of negative growth, negative GDP.

Two quarters in a row of negative growth is your recession language you are waiting or fearing. Well, it’s said that we are already in a manufacturing and earning recession.

It’s hard to have a defined recession when the government is spending money as fast as they are. It keeps the GDP number above zero with all of that spending and in the meantime the national debt is exploding. This matters as it could be in a death spiral soon as 100% of incoming taxes pay for only the interest.

There is a lot of pressure to keep interest rates low as consumer debt has exploded on auto, credit card and student loans. Also the national debt and also zombie companies that survive off only continually refinancing and raising money also businesses that are over leveraged on debt.

So we have to keep interest rates low otherwise defaults will explode. The problem is pension funds, retirement finds and fixed income sources spent and invested their lives to live on those 4-5% returns, but they are no longer there, so the retirement crisis is brewing and compounding until they have to sell off their equity in stocks, mutual funds, real estate etc.

Eventually lenders will agree that bonds and stocks and other asset classes are worth less than they once were, so those that are leveraged that borrowed money for speculation will now have margin calls and have to sell assets just to pay back lenders. When enough people sell the price of assets will go down in a liquidity crisis.

Enough money lost on the books from lenders and they are going to get really tight wit their lending and buying a home will be for those with 5-10% down and 650+ scores and the others will be tough to get financed and inventory will rise in real estate. Some need to sell in 30-60 days ad can’t wait 6 months to sell to get their equity in an illiquid market so people will start to deleverage and liquidate from equity into cash.

Also instead of tripping over money from flipping equity you now will be in damage control mode trying to not lose money by guessing the price and time to liquidate things.

I posted an article yesterday where a financial institution values assets on their books at 95 cents on the dollar, but an insider says it’s more like 25 to 30 cents, but until someone wants to sell those assets nobody has to admit it.

Once they do all of the other assets get marked down then you have a portfolio of way less collateral, then their are margin calls and you have to sell, which makes you have less collateral and more selling, but others are selling also driving down prices which causes your assets and collateral to be even less.

Leverage and the compound effect work both ways

As you can see leverage and the compound effect both ways. Those with high cash flow and liquidity won’t feel the reverse leverage into a recession as much as they won’t be forced to sell during a down cycle which could last for 7 years like last time, maybe even longer.

It doesn’t mean a sudden crash is coming, but you have to realize the global economy grows with credit and that in the liquidity parts of the market which are Us treasuries with low to negative rates with tons of speculation and short-term tactical action vs. long term safe decades of holding. On the other side are all of the venture capital based Pre-IPO and also the cash burning and high risk bonds which are over-leveraged with debt, aren’t priced for risk/reward and are 1 down grade away from a forced sell off into an illiquid market.

All of this is a couple levels above real estate, but California and Miami have their own years of supply problems and there will be ripple effects.

The markets are very leveraged with very low unemployment. This environment will eventually contract and the Reverse of Equity and lack of liquidity will be what concerns everyone. I believe this happens all at once and not on one day. If people stop spending in an economy 70% based on spending that alone can cause a recession from companies losing profits. Retail continues to spiral down with malls having climbing vacant inventory.

None of the above article is meant as investment advice, everyone’s situation is different, please do your own research. 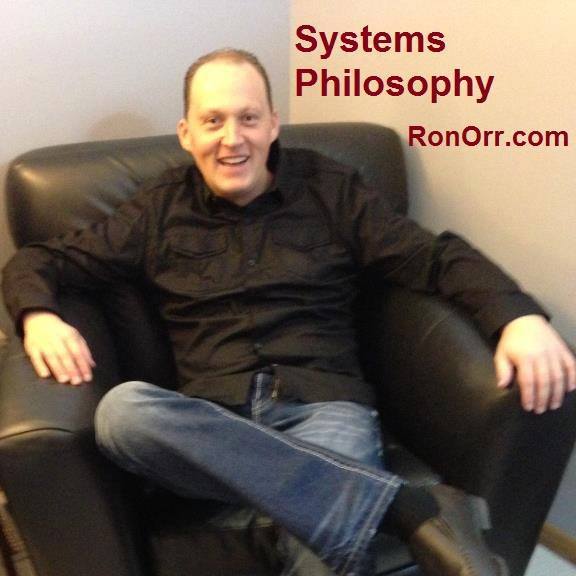