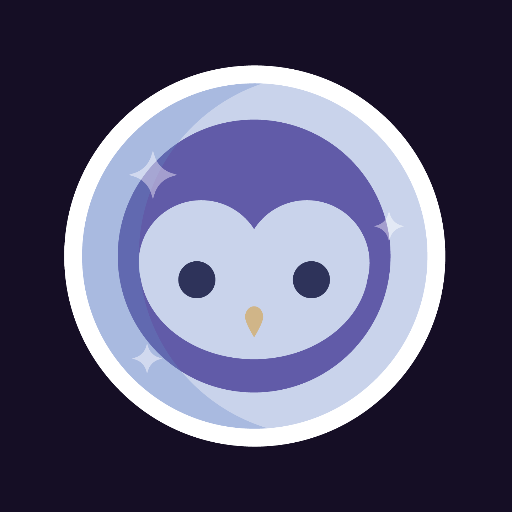 I used Blab a few times

It’s an interesting topic and I think it has a great future, but so far I have had glitches.  Because there are 3 to 4 live streams it takes up more bandwidth and data then periscope I believe so the connection slows down a lot.  Having others on there to speak does give for a different experience then periscope.  I found that there was an overlay on the 3rd person that joined or could join overlaying the little images of those on.  Also typing on the screen is odd, as when I type I can’t see what I am typing it is covered up by my android’s keyboard, and to hit enter is tough as I finally figured out to hit the enter key.  Blab does have great potential though, they have to just keep developing it and working out the bugs.  I’d like the URL’s to work more often, and be easier to share and watch replays of.

Lots of bugs but a great future product

I just felt the audio was tougher to hear due to the slower connect I maybe was having compared to periscope which may just be related to more live streams.  I will learn next time to wear headphones so that I can hear some people a bit better on #blab (blab.im).  I just think the video and audio was a little bit more choppy on blab vs. periscope.  The idea of us joining and seeing each other on there is cooler for sure.  I can’t wait until this product becomes more seamless and easier to use with a url that we can share with friends.  I think it would be awhile until this would have a chance of over taking periscope though.  Periscope has a huge advantage with the replays, the katch.me and with twitter owning them and being the syndication network.  For now I am going to watch blab still develop some and continue to work with periscope and build that up as #tagtribes seems to be growing well.

Looking for an app for blab on android

I was using it online on the website and the link I was given to click on.  I tried to look for an android app to download in the google play store, but it was another blab that was in another language, only 100 downloads, and a different logo.  For now I will just have to use the online web based version from my phone and attempt to find a good quality internet connection where I can talk and be louder while I’m talking to others.  For now I am still learning the blab platform and am periscoping and teaching others about it.  You can catch my replays on www.katch.me/ronorr .  I am here to test things out and learn them, so that I can give you some tips on how this technology works so that I can save you some time on a daily basis.  I believe it’s worth playing around with blab to test it out, but let’s watch a few more weeks go by with development and see how it goes.  Right now the one advantage that blab has is up to 4 video streams vs. periscope.  I believe periscope is going to add the cameo feature soon like meerkat did.  Stay tuned, this should be interesting.