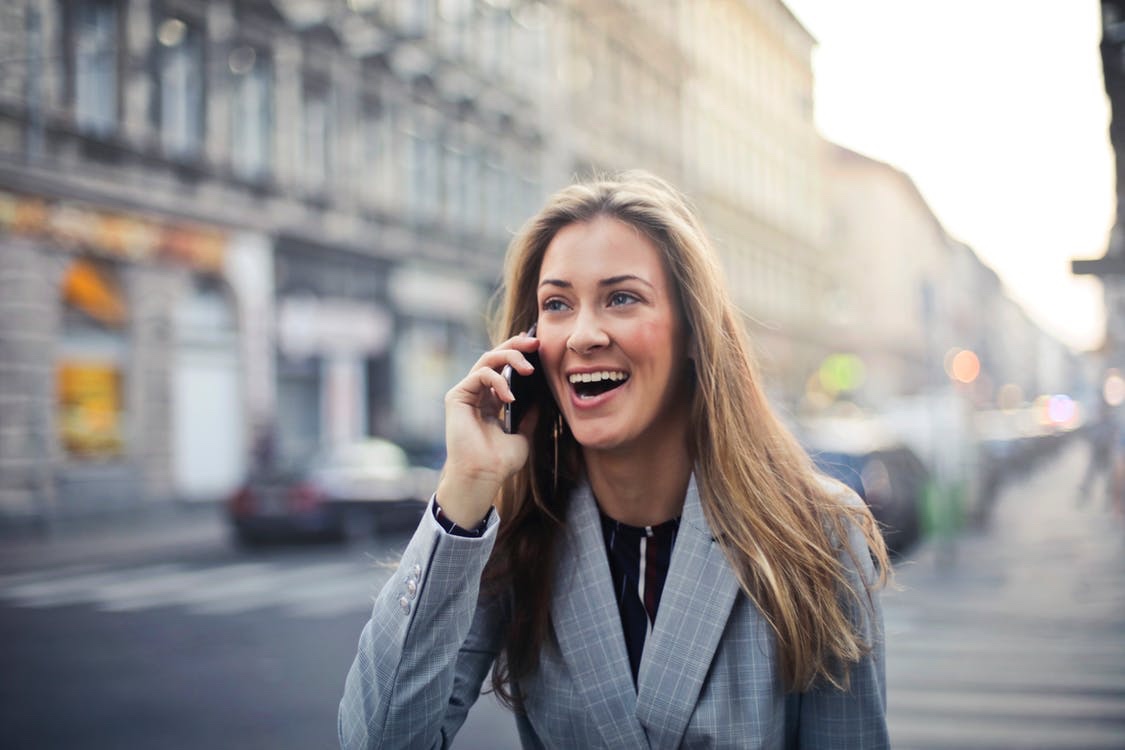 The US economy is in an interesting spot right now. We are said to have parts of the economy in an earnings recession, that’s not the definition that most are familiar with.

When many people think of a recession they think of it lasting for a couple years and a lot of people out of work and a large loss of your stocks and real estate values or the Minnesota home that you live in.

While this is a good definition, we really didn’t see the major unemployment increase or the huge drops in house prices in my opinion until after sept 15th and the Lehman brothers crash back in 2008.

By then it was pretty obvious, mainstream and many agreed, in fact the recession was December 2007, but the officials only called that in retrospect.

So let’s give this analogy of a flooded town like the Katrina flood and calling a flood or recession when it’s already obvious doesn’t really help anyone.

I think it would take a pretty big global economic event for housing to go through what it did in 2007-2008 into 2012. I think most would agree a lot of it came from the subprime mess of weak underwriting.

These days it’s said that it’s it corporate bonds, CLO’s, and junk bonds. A different package and name, but same type of problem with weak underwriting and poor data to make investing decisions on.

If you could only buy houses based on a photo of a drive-by appraisal and you couldn’t see the inside you may not want to invest a lot in that house.

Well we have a lending environment with paper assets with weak data that will make others skeptical. It’s not stated or NINJA loans, but is it much different?

We are heading into the 3rd straight day of the fed interjecting with money to help the banks with the REPO overnight money that they came up short on.

The banks provide collateral for that money and have the right to buy it back and pay a little extra back.

The fed came up with $128 billion in 48 hours which wasn’t enough and now rumors of $75 billion earmarked for a 3rd day.

It’s not some big bailout or QE4 but others feel its coming soon.

What of the masses feel that the paper assets of these corporate loans are crap and of little value? Then things start to freeze up and there aren’t a lot of buyers.

And a video I posted from around 2007-2008 of how we were 24 hours away from the global economy collapsing due to all of this leverage.

Same thing happened last night in the repo market. Smells like 2008 all over again. pic.twitter.com/lvyUDm7zxF