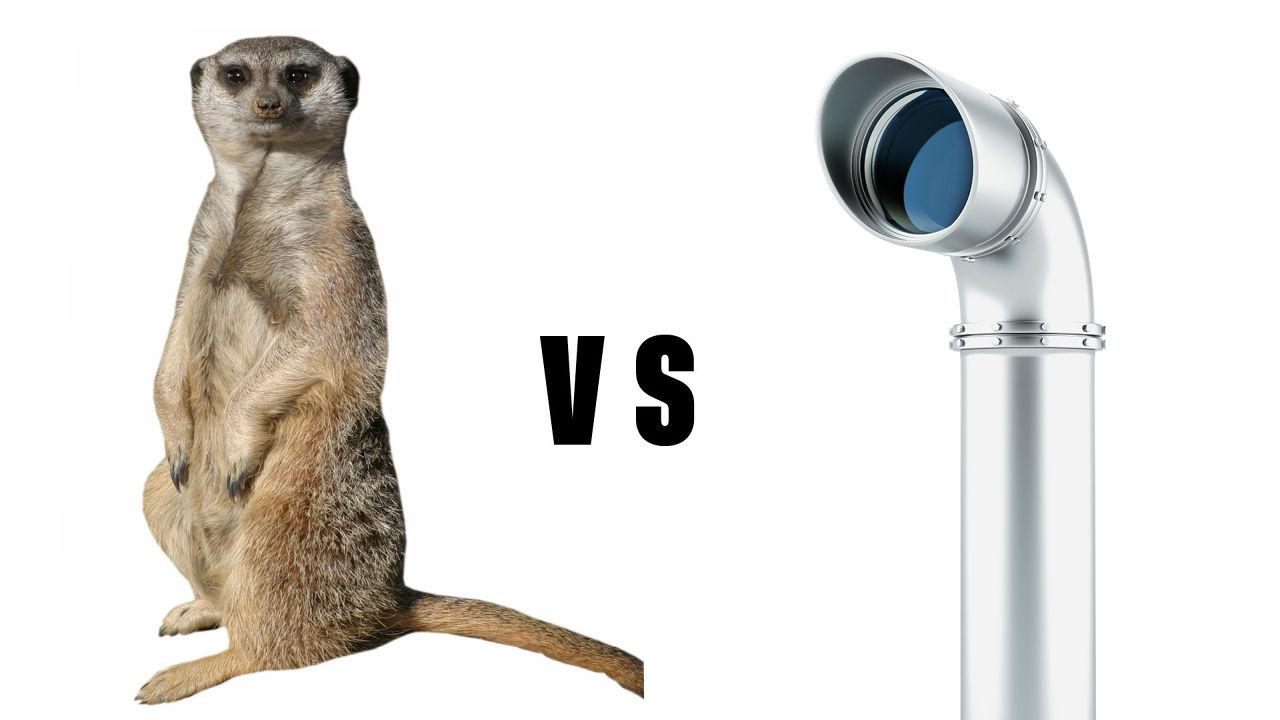 I just heard that Meerkat is now offering cameo’s and has a wordpress plugin.  Also I heard that they are going to allow cloud storage and since May Meerkat has been in touch with facebook about connecting to their API. At this time due to the fact that Periscope is owned by twitter and because twitter owns such a large ‘live audience‘ they control this syndication and are able to control periscope success a lot.  Periscope is really onto something with this live audience and being able to show the comments coming in, in real-time.  Facebook just hasn’t been able to get this to happen.  To me archived content, archived social media just isn’t the same to me.  Also the instant message on facebook is a great product, but people seem to be too busy to use it.  I believe that periscope and meerkat are in their very early stages.  I think there are many iterations to follow.  I believe the adoption rate is going to have to take off.  I notice that with periscope you can watch replay videos on your desktop computer, but when I tried to access the videos on my phone it made me have to have the app.  This seems like a great way to get a lot of people to download the app, but I also would say not everyone wants to download it, and I would also say that people want as many live people as they can get.  The notification of live broadcasts on periscope is quite loud. I finally had turn to turn mine off at almost 2 am yesterday.  Even with my phone sound down most of the way, it was super loud.  It’s too hard to sleep, but if I want an alarm once in awhile I have to keep my sound up some.  I turned off my notification for now.  Follow me @ronorr on twitter

Meerkat vs. Periscope…Who will take the lead and market share

I know meerkat came out first, but once twitter bought periscope they took the lead.  I heard that twitter blocked meerkat from the social graph to get their lead over Meerkat.  This is where meerkat since may has been in touch with facebook to get connected to their API.  This will likely keep developers and programmers busy.  I know meerkat needs that access to be able to reach the masses.  I hope that facebook let’s periscope connect as well even though twitter and facebook are kind of competitors. I think they are both good in different ways.  I think twitter is better at live, and facebook and a cloud photo storage.  Each will compete for market share and it will leave all of us with a better product with never-ending evolving iterations which is a great thing for us.  Then the challenge is always monetizing and how to make money with these big audiences.  Facebook seems to be better at it then twitter.  Twitter may be able to do it with periscope now.  It will be an interesting race, and competition for market share to watch.  What daily habits will people have and what foundation do they want to build their future on.  I personally say either way you are building relationships on either platform.  With twitter and facebook you are also, but it’s 140 characters and a few photos at a time.  It feels faster to me with live experiences.  Keep your eye open for new articles and the adoption rate on these two things.  I believe Periscope came out March 26th and had 1 million users or downloads the first 10 days.  It’s hard to believe they will be bigger then twitter or facebook, but I don’t think they have to be.

Periscope is ahead of Meerkat for now

At the time of this blog post writing I believe that periscope is ahead of Meerkat for market share.  Stats have shown 20,000 to 25,000 twitter posts per day with periscope or Meerkat over recent months, so people are doing the live broadcasts. I believe people will want value back from doing the broadcasts, so it’s important to make sure the product is streamlined and working amazing.  The user experience and user interface U/I will be critical to the adoption rate and future success of both periscope and meerkat.  For now, I’ve shown friends and they enjoy doing the periscope live broadcasts.  You can do a private one or public ones.  I suppose it’s a little like facetime, except it’s only 1 way for now.  It’s a great way to talk to celebrities behind-the-scenes and ask questions when you normally wouldn’t be able to.  These apps offer great potential.  People say that periscope is easier to use and looks nicer.  I once used Meerkat for a moment a few weeks ago and nobody was on.  With Periscope people were on, 4-8 from the early days.  Thanks for reading this post and I have many more to get out to you. I think the web is finally bridging the gap on the live experience that scales that doesn’t take a lot of planning of marketing.  It’s push button 1 click and you are live.