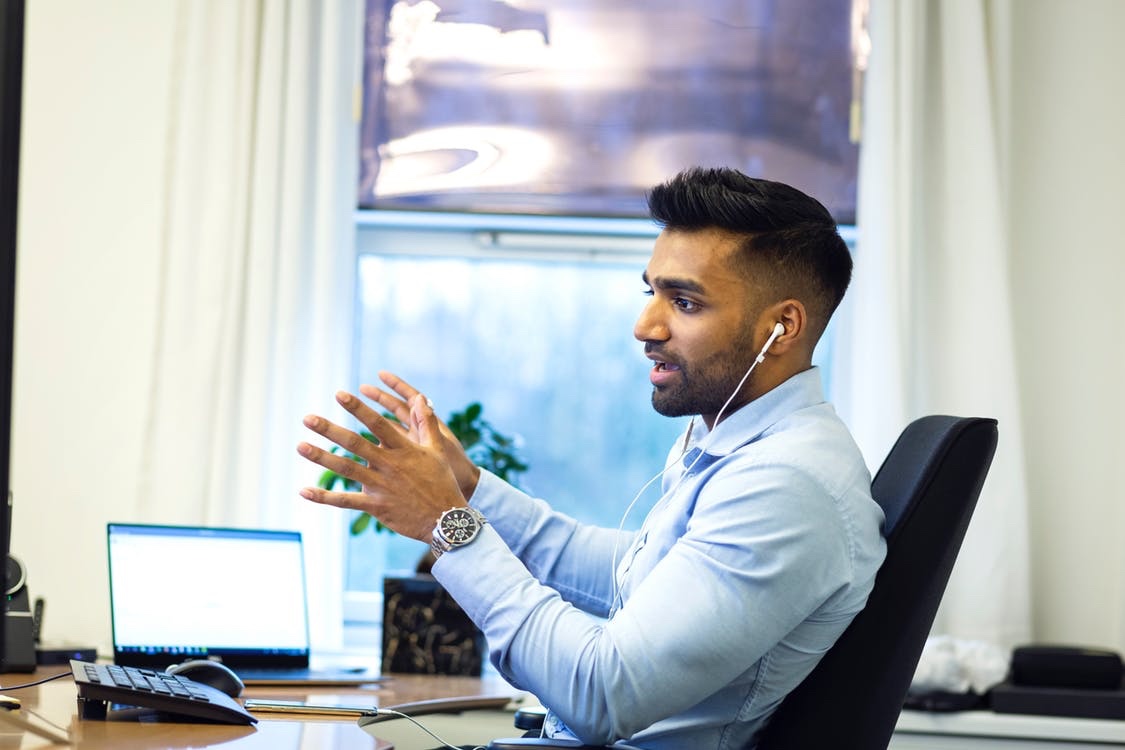 Leverage and Liquidity US Economy can affect you….

Through my research looking into the leverage and the liquidity in the US economy and markets I’ve noticed an overlapping narrative of how the leverage may eventually become too much cause a short-term or long-term liquidity crisis like we have already seen with the over night and term repo market in this past month which has now turned into QE4.

Charles Hugh Smith typically writes the most clear narratives in my opinion.

A lot of people like to talk about real estate and whether a recession will cause real estate to crash like the Great Recession. Data is already coming in that California, New York and Miami are experiencing a lot of discounted inventory.

I read data a couple of days ago that showed condos in Miami over $3 million are at a 33 year supply, which to me means at the current pace it would take 33 years to sell them probably assuming we don’t slow down or that no more new condo inventory is built. We both know that’s not going to happen, they will keep building.

Mn Real Estate is not a liquid asset

Real estate is not a liquid asset, but it’s been bought and sold in a fairly liquid way within the past 10-11 years with easy credit.

Real estate discounts based on supply and demand and when the inventory really builds up. Unless there is a big jump in unemployment or tighter lending due to some liquidity crisis or a big loss in collateral on the lenders books I don’t think we yet have to worry about real estate crashing.

Our economy does function on liquidity though from the bond market to the stock market etc. I’m not an expert in any of these areas, but I study what is making them unique in the current markets. Right now we are seeing stocks propped up from corporations buying back stocks to try to make it look like earnings are strong. Executives get bonuses for this and it’s something you should research.

Speculation and Leverage in the Market can affect you…

The speculation in the markets which reminds me of a rubber band being stretched on both ends, where you don’t know which end snaps first.

The fixed safe income retirement vehicles of the 4 to 6% returns, think pension funds aren’t around in a super low near zero rate environment.

So people make active money by speculating, it’s not investing even though it’s happening in liquid things like bonds which feel like long-term safe investments.

What appears to be happening is many are over paying by 30 to 50% for US bonds with the 1.5% type yields, because it feels safe, it’s more than the negative rates on the other end of the globe and they are speculating that their will be a greater fool to buy it at an even more premium price.

You are starting to see some 40 basis point snap backs on these lately and it’s causing some real issues.

The speculation on the way down can’t go on forever. The governments compete with lower and lower rates to get people to take out debt. This is making the currency worth less and less daily which will hurt retirement income.

On the other side are places like pension funds and others which are invested for 6% type of returns in BBB rated bonds, 1 level above junk.

These companies often lose money are risky like a wework, the risk isn’t priced in, credit cards are more expensive because there isn’t collateral so it’s a higher rate.

These BBB bonds should be downgraded due to over-leverage and debt but like last time the rating agencies don’t want to drop their ratings and when they do one notch the pension funds and others must sell per their agreements.

Big sell offs cause prices to drop fast, so speculators are desperate to get higher returns Vs. US treasury bonds so they go for these higher risk bonds.

It’s a game of how much do you believe you’ll get your money back. This is the liquid part of the markets and it moves back and forth daily. You are starting to see new IPO and pre-IPO etc marked down a lot. One could argue wework went down as much as 80% in 6-8 weeks.

I’ve read up to 2.2 to 3 financial institutions own the same collateral bonds etc. Imagine if 4 people in your household all had part ownership in a car and you used that as collateral to go borrow everywhere. This is very Ponzi in nature.

There is so much dangerous leverage and speculation on both ends of the spectrum and remember the music keeps playing because there is so much money printing and it’s like the casino giving millions to bet on sports team , if you are winning sometimes you can keep that going.

When it breaks there will be lots of very big losses and the others will mark down the collateral and have margin calls asking for money back that was lent because the collateral went way down in value.

So what you fear happens in real estate with major corrections and crashes comes from speculation and major job losses. The subprime market we saw in the Great Recession is more in the corporate bond world this time around well into the trillions and bigger.

If the liquid parts of the rakers like most bonds and stocks played these leverage games with too much liquidity and the speculation crashes it could cause really tight lending and major job losses all over as almost everyone is dependent on credit.

So then the environment of major job losses and asset mark downs and tight lending and liquidity crisis will have been created. Most of that can be created without blaming real estate much, but unless some amazing thing happens with liquidity, bailouts etc it could easily bleed to real estate.

I saw real estate start to dive in 2005 and bottom in 2012, so it’s a longer contracting environment than people realize and buying your first properties in the recession is not the same as owning 20-60 homes prior to the another recession.

The more we keep printing money the more worthless it becomes, so at some point we have to have a correction and back in 2008 we really just kicked the can forward.

None of the above is meant as investment advice please do your own research.

If you are motivated to sell your Minnesota home click here