Will bitcoin use all electricity by 2020? 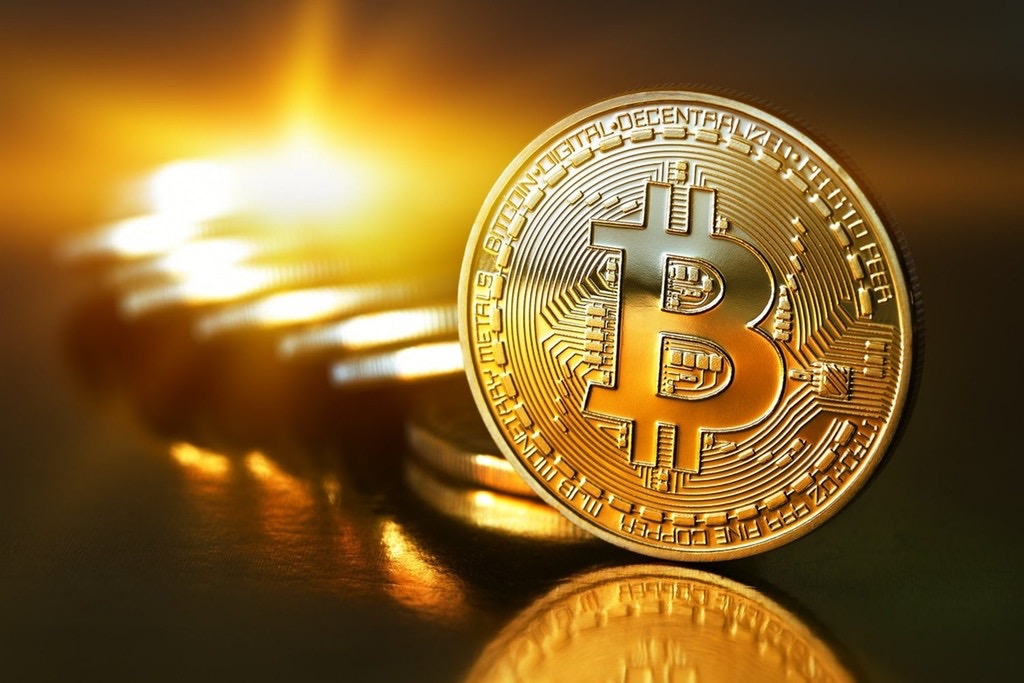 I read this article the other day with a similar headline. Does that make bitcoin very scalable in nature?

Below I will share some excerpts and a link to the article that inspired this video and post. It will shed light and give you a perspective of what the limitations are to scalability for bitcoin in the future from transactions per second if it were to be used as a currency , to the amount of electricity that it’s using.

For now bitcoin is considered a store of value and an asset, but due to the transaction costs and time it takes to process transactions it isn’t really considered a currency at this time.There is no doubt that the cryptocurrency bitcoin is being widely adopted, but be careful of hackers and the guys at the top manipulating the pricing.A bitcoin type credit card, a mutual fund, and now an opportunity to sell short on bitcoin on the stock market is now available.Keep in mind new coin offerings, ICO and other opportunities are out there to get everyone’s money so supply and demand could shift at any time. Please look for future articles and videos on this topic as well as cryptocurrencies, blockchain and etherium.

” ◦ In the past month alone, Bitcoin mining electricity consumption is estimated to have increased by 29.98%

◦ If it keeps increasing at this rate, Bitcoin mining will consume all the world’s electricity by February 2020.”

Let’s take 4,000 tps as starting goal. Obviously if we want Bitcoin to scale to all economic transactions worldwide, including cash, it’d be a lot higher than that, perhaps more in the region of a few hundred thousand tps. And the need to be able to withstand DoS attacks (which VISA does not have to deal with) implies we would want to scale far beyond the standard peak rates. Still, picking a target let us do some basic calculations even if it’s a little arbitrary.

Today the Bitcoin network is restricted to a sustained rate of 7 tps due to the bitcoin protocol restricting block sizes to 1MB.

Here is a link to the original article: